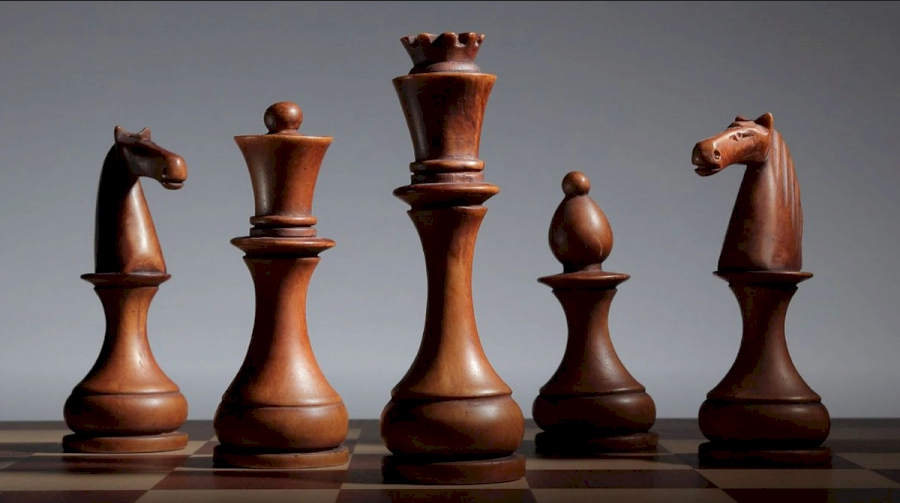 Thanks to Pilsen Region we were able to organize the Chess International Tournament between young chess players from Pilsen Region and Germany (or other countries) at the weekend 10th – 12th December 2021. The tournament was accompanied with a rich programme.

You can watch the lectures in English (one for beginners and one for advanced players) by the FIDE master Jiří Soukup on the following links whenever you want – part 1 and part 2.

In conclusion: Thank you very much for watching and for playing. I hope the project was useful for you, Czech and German kids and you enjoyed it.